Did The Callisto Protocol FLOP? | The Rundown 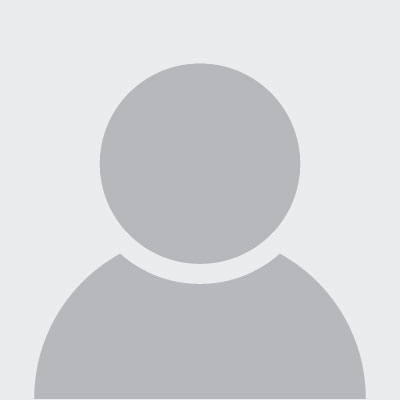 Did the Callisto Protocol Flop?

The launch hasn’t been perfect but with over 2000 articles the game sits squarely at the top spot for press coverage just beating out Pokémon Scarlet which had slightly under 2000.

When comparing all 3 big new releases of the weekend, The Callisto Protocol was the only one to gain any traction in online retailers across the EU, claiming, by far, the highest number of in store placements.

In Summary It’s been a busy week with loads of new releases on Dec 2nd but some titles have really stood above the rest, notably The Callisto Protocol, which almost achieved more coverage than NFS Unbound and Midnight suns combined on every platform we track.

In combination with strong online retailer placements, despite some mixed reviews it’s been a highly successful launch! 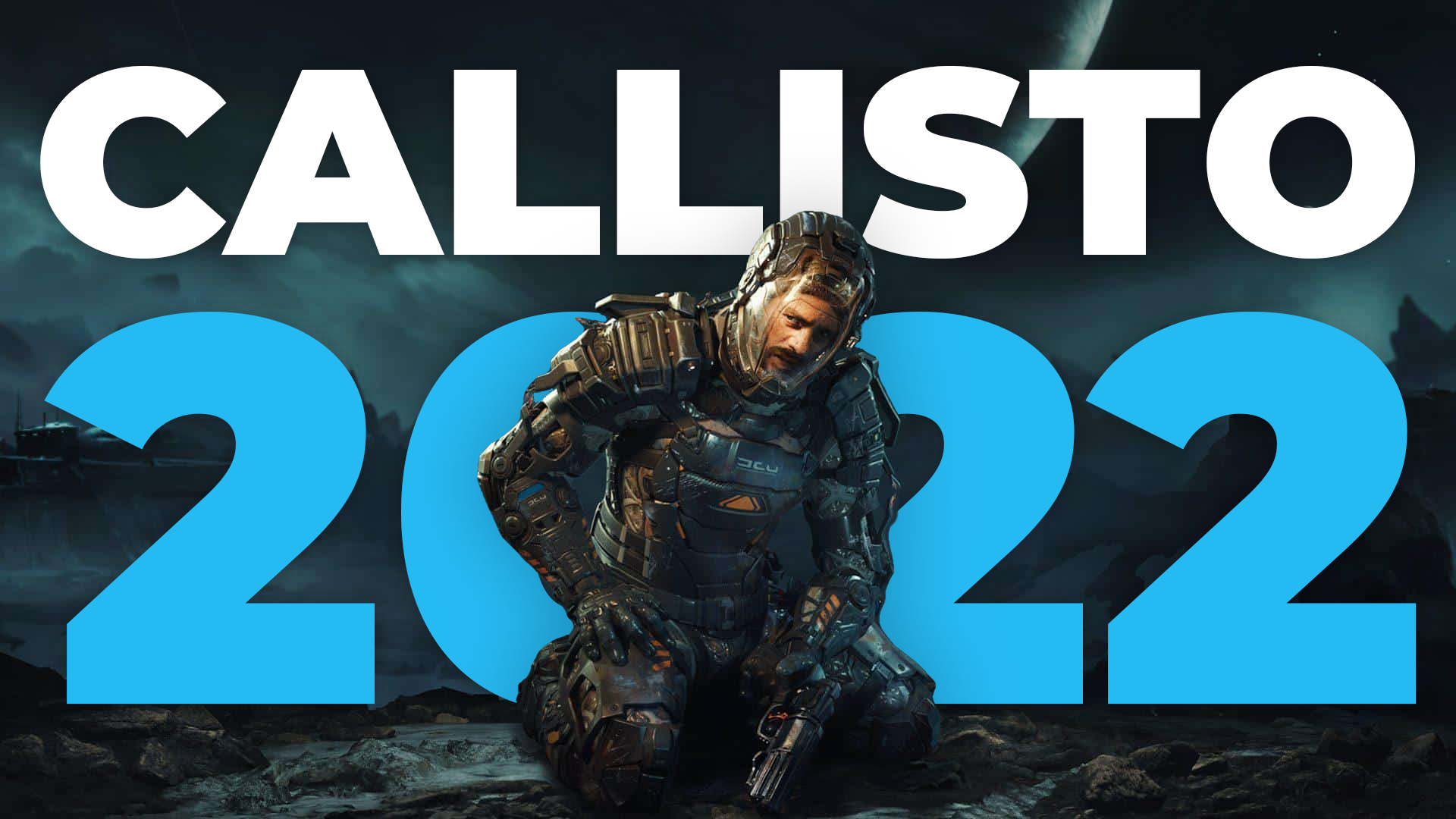 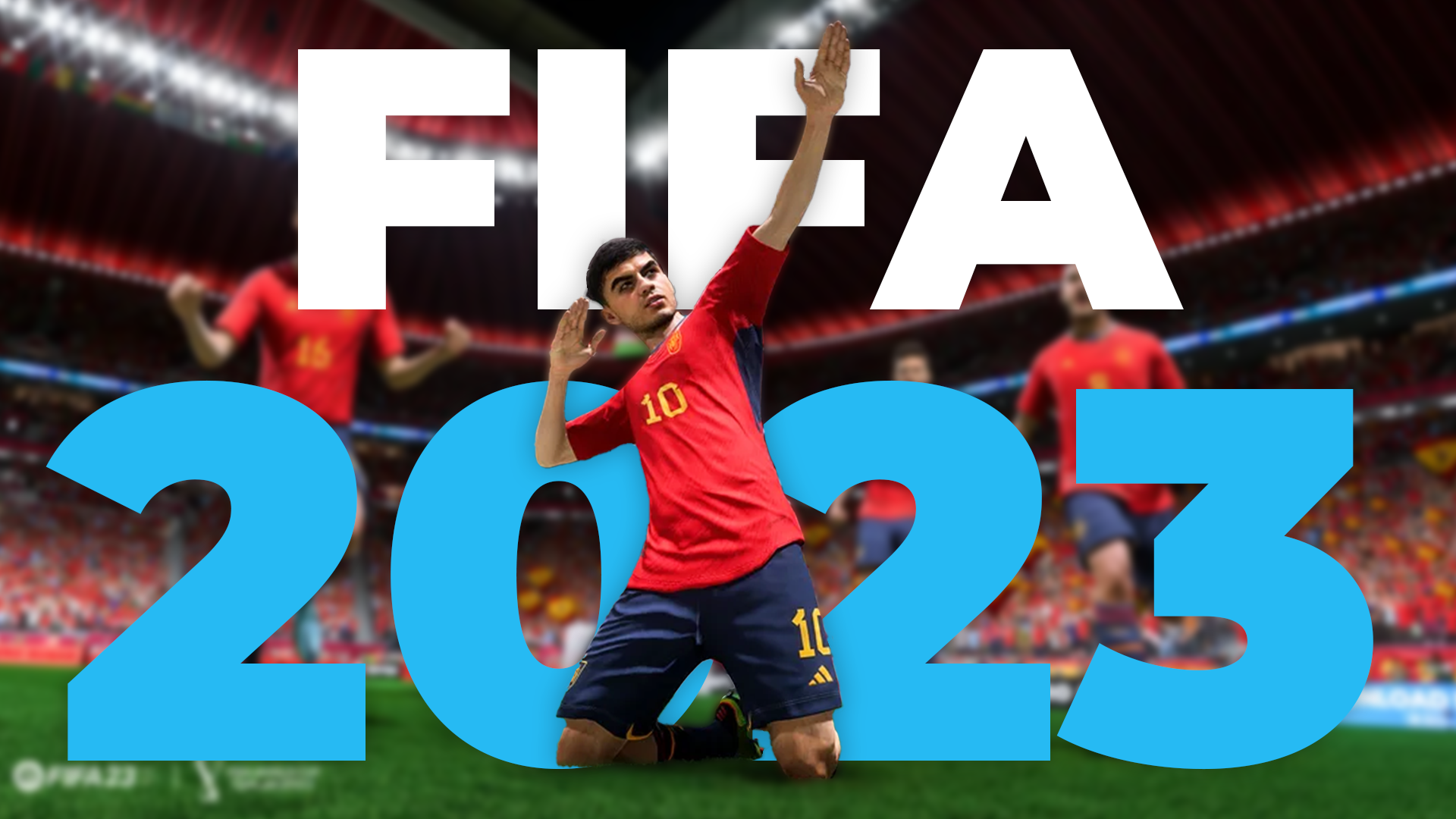 HUGE Announcements at The Game Awards! | The Rundown 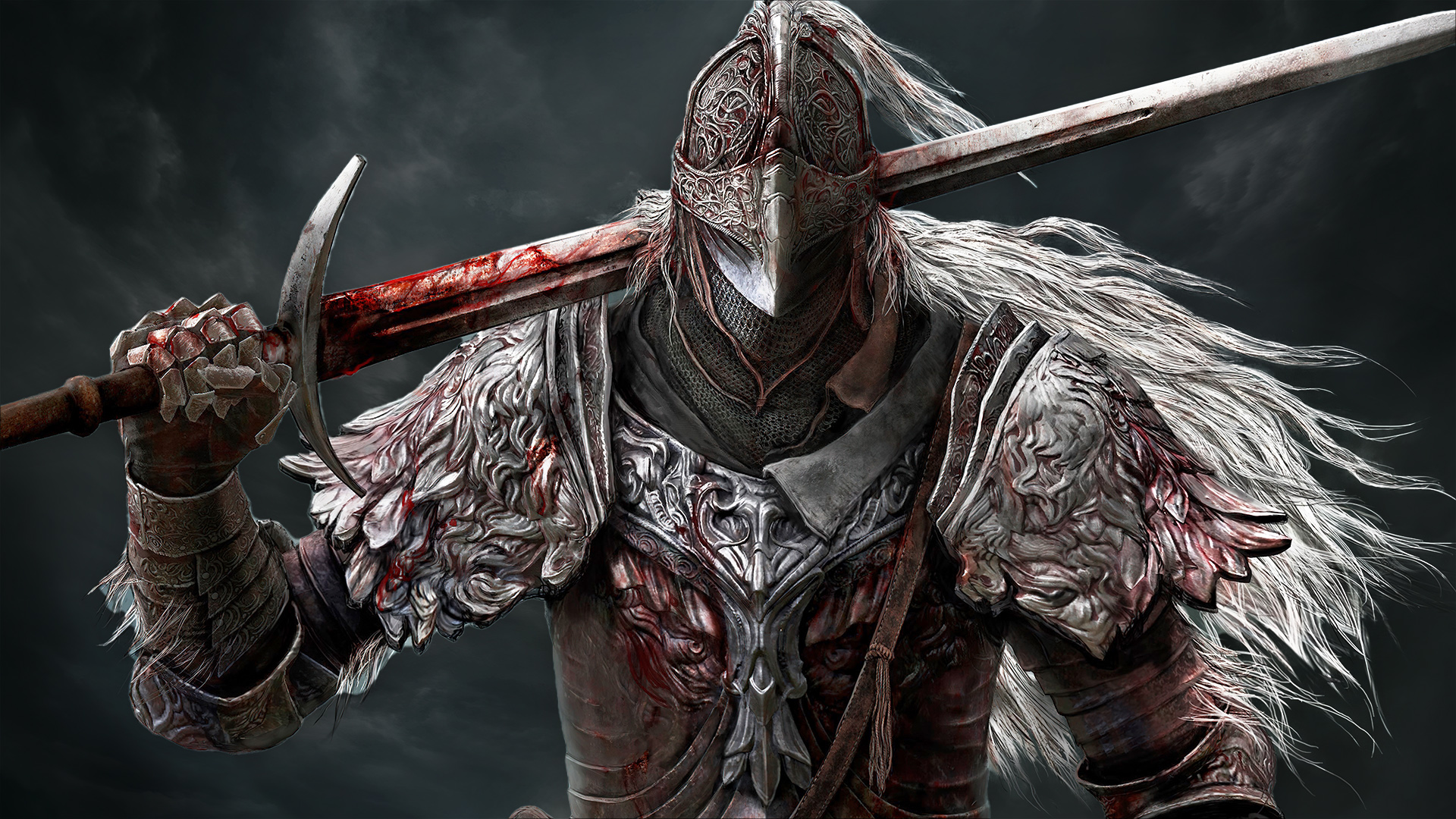